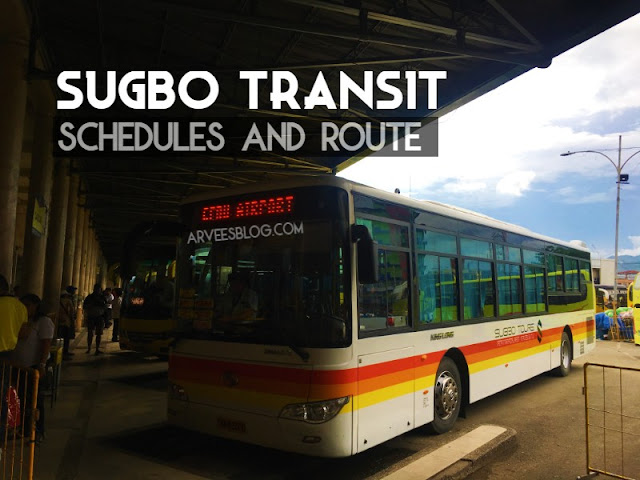 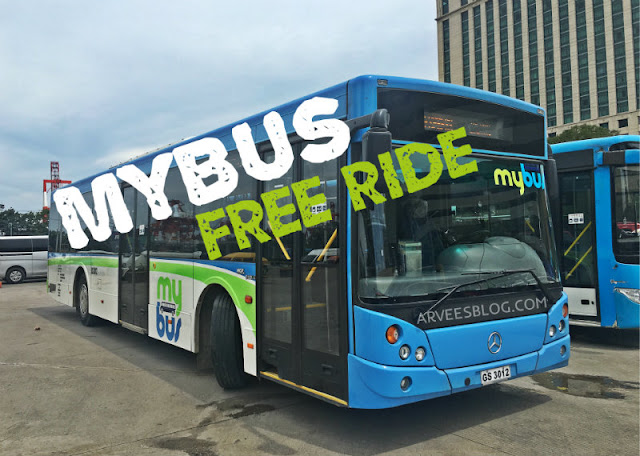 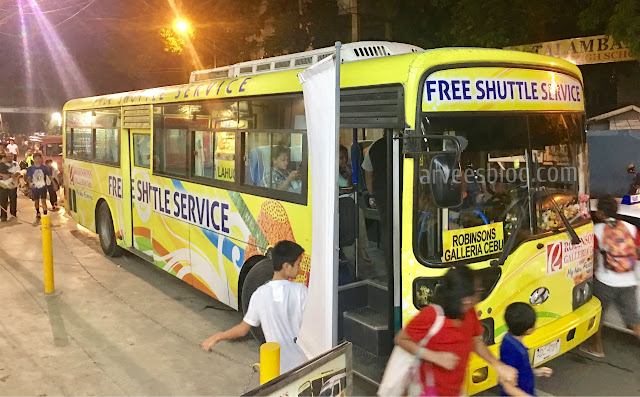 Yes, you read it right, Robinsons Galleria Cebu (RGC) is offering FREE rides to and from the mall, so here's to the commuting public out there. (Also check out, Free MyBus Ride from BDO Fuente Osmena to SM Seaside and How to go to 10,000 Roses)UPDATE 1/15/19:The free rides from Robinsons Galleria to places near you now requires you to present a receipt worth Php200 (single receipt or accumulated) from any stores in Robinsons Galleria. You should present this receipt for verification to the concierge/information counter near the entrance nearby Coffee Bean and Tea Leaf/Sans Rival Cakes & Pastries. Once verified, you will then be issued a Free Ticket pass which you will present to the driver upon boarding. This is to ensure that all Robinsons Galleria customers are prioritized (fair enough). 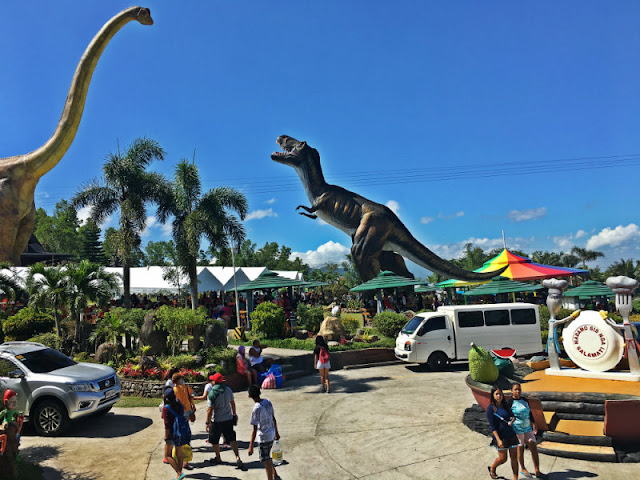 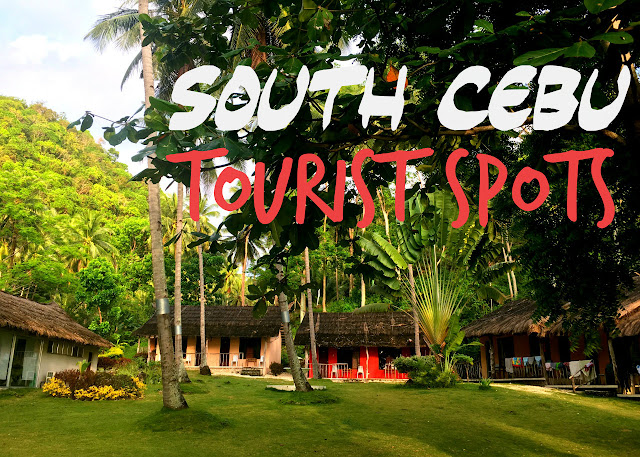 Places to Visit in Cebu South - Barili to Samboan; Sibonga to Santander

If you like my list of places to visit and tourist spots in Cebu North, I believe you will like this too as your guide to your next South Cebu trip. The southern towns of Cebu Province are blessed with cascading waterfalls and white sand beaches, just like the north. Some of my favorite beaches in Cebu south are Lambug Beach in Badian, Tingko Beach in Alcoy, Basdaku Beach in Moalboal and Casay Beach in Dalaguete. If you love chasing waterfalls, the town of Samboan has lots of them. Please find below some of the tourist spots and beaches in Cebu south that might interest you. (Also check out my Top 12 Beaches in Cebu, 3 Days 2 Nights South Cebu Itinerary or this Cebu Travel Guide playlist)

BUS ROUTES Before embarking on a south Cebu trip, please know which bus to take at South Bus Terminal.
SOUTHWESTERN ROUTE: TAKE THE CEBU TO BATO VIA BARILI BUS You will take this bus if you have to go to the southwestern part of Cebu:…

Simala Shrine and How To Get There | South Cebu